The United States Needs a Department of Space 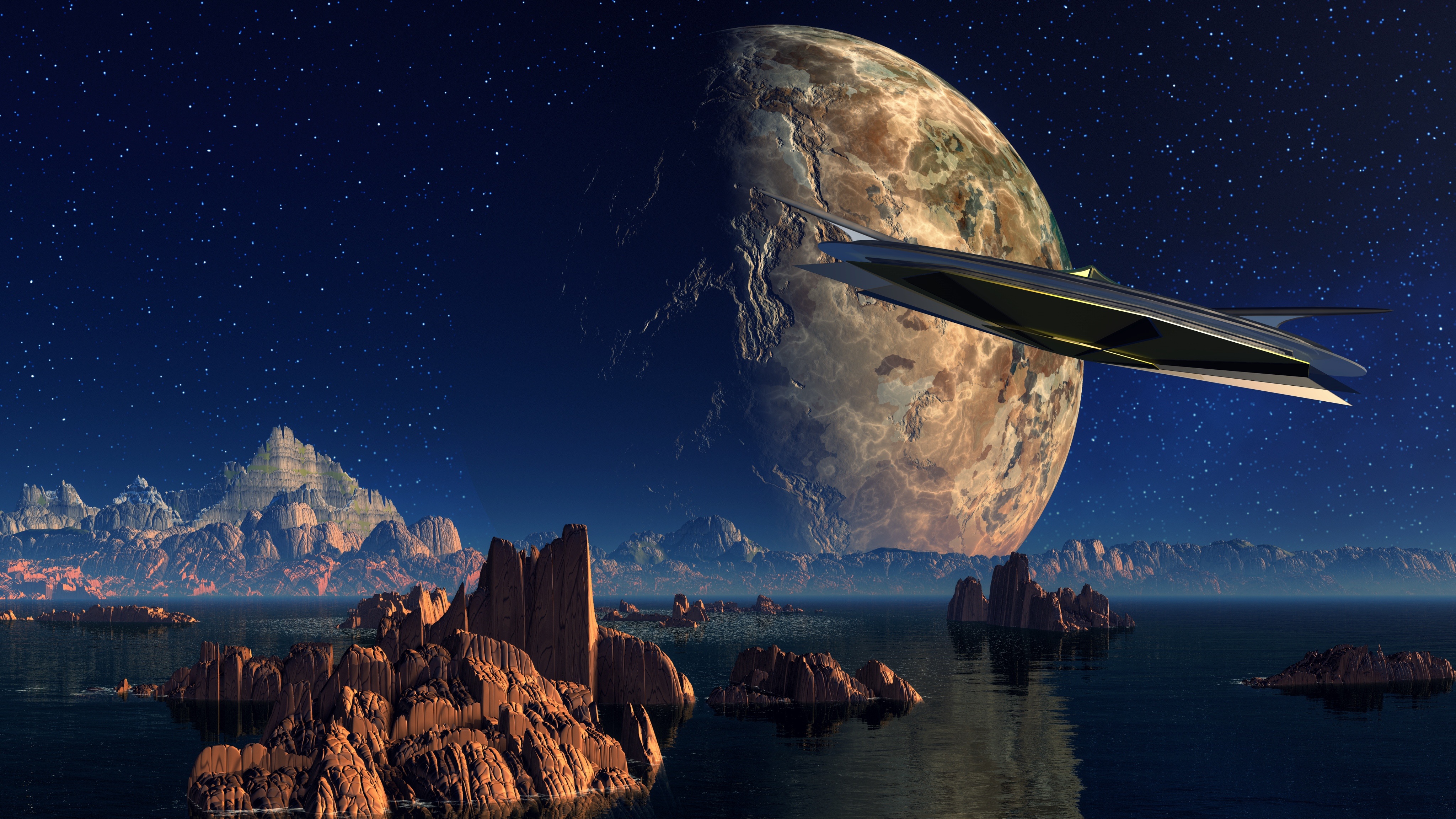 02 Jun The United States Needs a Department of Space

Posted at 18:52h in Business by Michelle Hanlon

The prevailing sentiment was that less is more. Over-regulation, the argument goes, is an innovation killer and ties the hands of US producers and manufacturers facing increasing global competition.  The takeaway is heartening. Government understands that it can get in the way and clearly wants to find a good balance between regulation and free enterprise.

Finalization of the regulatory structure – whether it is tweaked or overhauled – will take some time. Throughout, Congress must keep in mind that the exploration and exploitation of space is not only a lucrative proposition, it is, likely, the only hope for the preservation of our species.

Our representatives in Washington need to think about taking drastic measures, much like it did at the behest of then President George W. Bush when it created the Department of Homeland Security. While this much-maligned agency may not be the perfect model in practice, the idea is compelling. We should place the regulation of all space activities – from transport to mining to tourism to colonization to manufacturing and energy production – under one roof: the Cabinet level, U.S. Department of Space. This will streamline and harmonize licensing procedures and allow for more accountability and transparency. Most important, it will herald the importance of space in every part of our lives from national security and safety to entertainment. It will have the added benefit of sending a clear signal to the world that the United States is once again serious about space exploration.

While no one at the hearing mentioned the creation of a new department, it would not be difficult to use the arguments voiced to support this idea. Spacepolicyonline.com succinctly summarizes the testimony (excerpted below, the entirety of the article can be found here):

·        Laura Montgomery, a former FAA attorney “believes there is a widespread misunderstanding” that the Outer Space Treaty “forbids private sector activities that are not authorized by a government.” In other words, she is of the view that the since the US is under no international obligation to regulate space at all, international obligations should not enter into the regulatory frame-working process.

·        Dr. Eli Dourado, Director of the Technology Policy Program at George Mason University’s Mercatus Center “likened new space activities to the development of the Internet, which benefited from ‘permissionless’ innovation . . . He advocated . . . a ‘blanket authorization for all non-governmental operations in space that do not cause tangible harm to other parties.’”

·        Douglas Loverro, former Deputy Assistant Secretary of Defense for Space Policy, was somewhat more pragmatic, pointing out the devastating impact a wayward Cube satellite (which can cost less than $20,000) could have if it collided with a more complex satellite. “He insisted that a ‘laissez-faire approach to spaceflight safety has serious and non-quantifiable impacts that extend’ beyond the investor, scientist or high school student that owns the cubesat.” He urged the US to take the lead in implementing rules for regulating commercial space activities.

·        Dennis Burnett, University of Nebraska-Lincoln adjunct professor of law, noted that currently regulatory procedures – noting specifically NOAA’s licensing of remote sensing satellites – lack transparency and enforced time limits. “He recommended that Congress pass legislation establishing a clear list of objective decision criteria and a process through which the private sector can get ‘authorization at the speed of business.’”

·        Dean Cheng of the Heritage Foundation argued forcefully against making US companies adhere to a code of conduct that other nations might ignore.

·        Joshua Hampson of the Niskanen Center suggested, among other things, that the Office of Commercial Space Transportation at the FAA should be elevated to a separate bureau under the Department of Transportation and that “government agencies with regulatory or oversight authority over the commercial space industry should default to approval for new missions.”

As President Trump works to reduce government, creating a new Department may seem counter-intuitive, but space is our future, and we better start investing now.