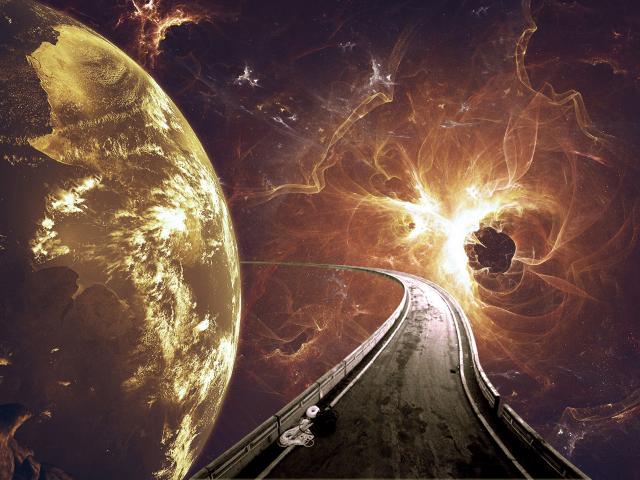 Posted at 20:54h in Uncategorized by Michelle Hanlon

Whether you’re an entrepreneur or an investor, it’s time to face the facts. There’s already an app for that, and the “Internet of Things” – or IoT as popular nomenclature dictates – already pretty much encompasses all things. The next generation of breakthroughs are going to come from individuals and companies that have embraced and pursued space. Innovation will come both from ideas for new products or systems that need to be made in microgravity, and from the development of space-specific products that end up having breakthrough terrestrial applications. Growth in the commercial space industry isn’t snowballing, it’s avalanching.

That the wonders and resources of space are becoming much more widely accessible.

The US Department of Transportation counts a total of 40 permitted commercial (nongovernment) launches since 2006. It is expecting 50 more in 2016 alone. The advent of reusable rockets, like Blue Origin’s New Shepard and SpaceX’s Falcon 9, hold the promise of greatly reducing launch prices, and further broadening access to space. Pam Melroy of DARPA envisions of a future where we see ten launches in as many days. And the easier (and cheaper) it is to access space, the easier (and cheaper) it is to take advantage of its resources and its unique environment.

Investment is Growing.
It’s a trend investors have already noticed. According to the non-profit Space Foundation, commercial space “is on the cusp of a new era of rapid expansion in both capabilities and customers.” In 2014, space investment totaled $330 billion, a 9% jump from the previous year and up from $176 billion in 2005. And more venture capital was invested in space in 2015 than in the last 15 years put together.

Don’t Dream – Execute.
The dreamiest ventures — space tourism, asteroid mining, moon bases and Mars colonies — garner the most attention. But you don’t have to invent a more fuel-efficient rocket or a more maneuverable spacesuit in order to get involved. Each dream requires thousands of small innovations that come from small entrepreneurs. Have an idea? Take advantage of the small satellite platform to test your propulsion or navigation theories. Environmentally conscious? How about tackling the removal of orbital debris, or working with NASA to develop space-hardy legumes. The point is, the opportunities in space are vast, and yes, endless. Chances are your business either has space applications, or can benefit from zero gravity research. And here and now, as we stand on the cusp of becoming a spacefaring world, is the time to think not globally, but universally.