#SWMEThemes: Could Earth’s Asteroids Be the Next Al Ghawar Oil Field? 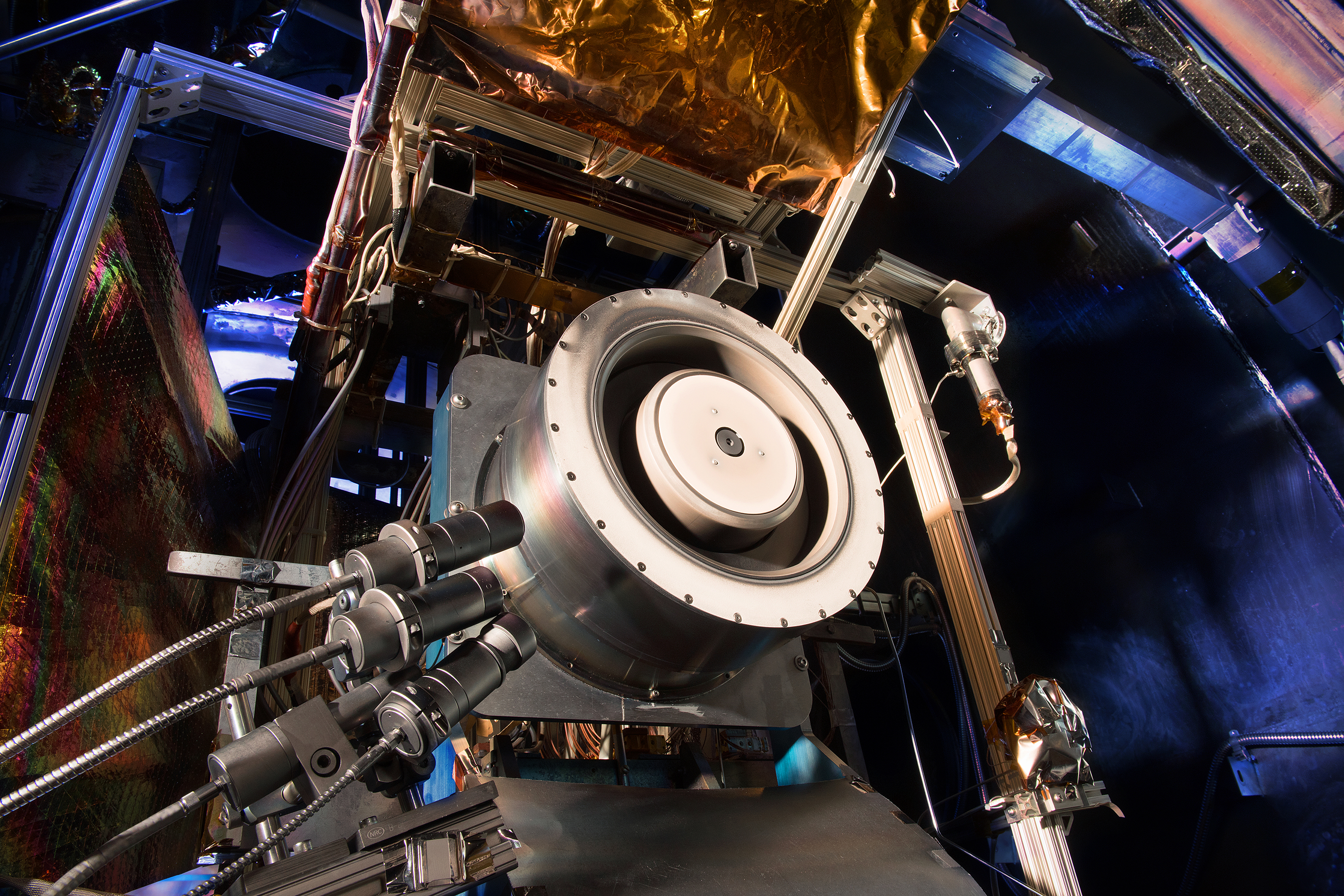 22 Jul #SWMEThemes: Could Earth’s Asteroids Be the Next Al Ghawar Oil Field?

Posted at 20:41h in Uncategorized by Michelle Hanlon

In the fifth installment of our #SWMEThemes on Space Resources and the Middle East, UAE space lawyer Humaid Al Shamsi explores the opportunities and legal and policy challenges for Middle Eastern states seeking to exploit space resources.

Humanity relies heavily on natural resources and continued human development currently remains dependent upon access to and use of non-renewable resources, like oil. The oil sector, which includes both oil and gas, is the world’s primary energy resource, and in the last decades the Gulf States have played a crucial role in meeting the global demand for energy. In fact, the region is home to the largest oil field on the planet — the Al Ghawar Field in Saudi Arabia – that has become the world’s dominant source of energy. However, the demand for natural resources and energy has exploded with the exponential growth of the human population. The rapid depletion of natural non-renewable resources here on Earth raises the notion of exploiting natural resources from outer space, specifically from asteroids close to Earth to fulfill future demand for energy and mineral resources. In short, if humanity cannot find sufficient amounts of renewable energy and minerals here on planet Earth, space resources might be the next best solution to meet humanity’s needs.

With this in mind, the question arises whether the Gulf States can maintain their dominant role in energy production and distribution by leveraging their extensive experience in oil production to exploit natural resources from outer space? The main challenge to such a space mining endeavor, apart from technological development, is the legality of the exploitation and appropriation of space resources. Under the current international legal framework, it is unclear whether the Gulf States, or any other state for that matter, may harvest off-Earth resources. Unfortunately, the possibility of space mining had not been envisioned when the current international space law regime was established in 1967, so many legal questions remain.

Currently, the United Arab Emirates is the only Gulf country that has announced its plans for space mining. The emerging space nation has made space activity one of its strategic goals as it endeavors to diversify and shift its economy from being oil-based. The UAE, which established its space agency in 2014, is very active in space exploration and will launch a probe to Mars by 2020. It also wants to build a colony on the Red Planet by 2117. Thus, mining asteroids might be a small step towards reaching that ultimate goal since it would provide the necessary resources, including water and Helium-3, to support human life in outer space.

Meanwhile, the UAE is in the process of developing a space law that would promote commercial activities in space. Significantly, such a law would grant ownership rights to the private sector over the natural resources they extract. However, the UAE is not alone in adopting this approach. The United States was the first to issue this kind of law and Luxembourg is going in the same direction.

The importance of passing new space laws cannot be overemphasized. Due to its extensive experience in oil production along with international collaboration with other space nations and the private sector, the UAE, which holds the seventh largest proven oil reserve, is in a position to be a global leader in the development of commercial space activities. Although the feasibility of exploiting off-Earth resources appears to be out of the picture for the time being, due to the lack of adequate technology, setting out the foundation and the legal framework for this potential development is necessary. On the other hand, the rest of the Gulf states have not yet shown similar interest. Nonetheless, they may follow and enter the race once mining in space has become feasible.

Of highest concern to members of the private sector is the right to ownership over the resources they extract from space. The foundational document of international space law is the Outer Space Treaty (OST), signed in 1967, which lays down the principles of using and exploring outer space. It promotes the principle of freedom of use and exploration of outer space for all states without discrimination. Yet, Article II of the OST restricts this right by prohibiting any national appropriation of materials from outer space. The non-appropriation principle is controversial; the question is whether it should include exploitation of natural resources from celestial bodies such as asteroids or the Moon.

Currently, the interpretation that prohibits any exploitation of off-Earth resources is more accepted by legal scholars, regardless of whether such resources are exploited by a government entity or member of the private sector, since a state remains responsible for its private sector activities in space. However, the emerging practice by states to adopt national laws that grant ownership rights to the private sector over resources they exploit from outer space would arguably create a new customary international rule if other states follow the same practice consistently, this practice has been accepted as law by states and is known as opinio juris. Since amending the OST would be extremely challenging, a possible solution could be establishing a soft law that promotes space mining whether through a UN resolution or international guidelines.

To conclude, while Earth’s natural resources are being exhausted and may not satisfy the rapid increase in demand for resources, natural resources in our solar system could ensure humanity’s development and meet its demand for energy and other resources. The Gulf states which have provided the world with energy for the last several decades should consider space as a future opportunity. Only the UAE, however, seems interested in such development based on its experience in oil production and its plans to diversify its economy. The UAE aims to promote commercial space activities including space mining and to establish a legal framework that protects and guarantees the private sector’s rights. However, current international space law could be an obstacle to this new industry since it does not support ownership rights over off-Earth resources. Perhaps states’ practices along with opinio juris will establish a new customary international law. Alternatively, adopting a soft law that promotes space mining and protects private sector rights will certainly encourage the exploitation of outer space resources.

The resources that can be found in outer space could dwarf even the bountiful Al Ghawar Field. The Gulf States would be wise to turn their attention upward before the supply on Earth, already declining, diminishes altogether. Today’s investment, both from a technological and legal perspective, is sure to reap rewards comparable to, if not in excess of, what the Gulf States have enjoyed from oil and gas.lace in the competition’s graduate division.